Add to Wishlist
Compare
SE-FRG. In stock N/A .1 lbs Glass Straws for a Cause. 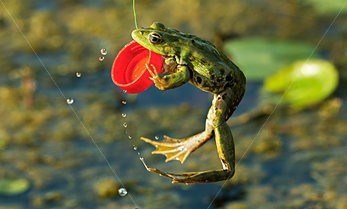 Frogs Are Green is an organization created to increase awareness about the catastrophic decline of frogs and other amphibian populations and to advocate for conservation measures to help protect them.

Frogs and amphibians are disappearing at an alarming rate. One-third of all amphibian species around the globe are threatened with extinction.

Frogs Are Green is determined to preserve for future generations the outdoor music – the chorus of frog song –  that we remember from our childhoods.

For over 200 million years, ponds, marshes, grasslands, and rain forests have come alive with the calls of frogs. Yet these remarkable and colorful animals are declining at such a rapid rate that they are being called the Earth’s next dinosaurs.

According to the IUCN Red List of Threatened Species, a third of the world’s amphibian species are threatened with extinction.

Strawesome will donate 33% from each sale of this limited-edition straw to support Frogs Are Green programs.

This Cause Strawesome is a custom designer Clear Regular or Smoothie Straw with a cute little green friend inspired by the Frogs Are Green logo.  8″ and 10″ available lengths. Outer Diameter: 9.5mm (regular width).

5 Reasons Why You Need This Straw in Your Life

There are no reviews yet.

This site uses Akismet to reduce spam. Learn how your comment data is processed. 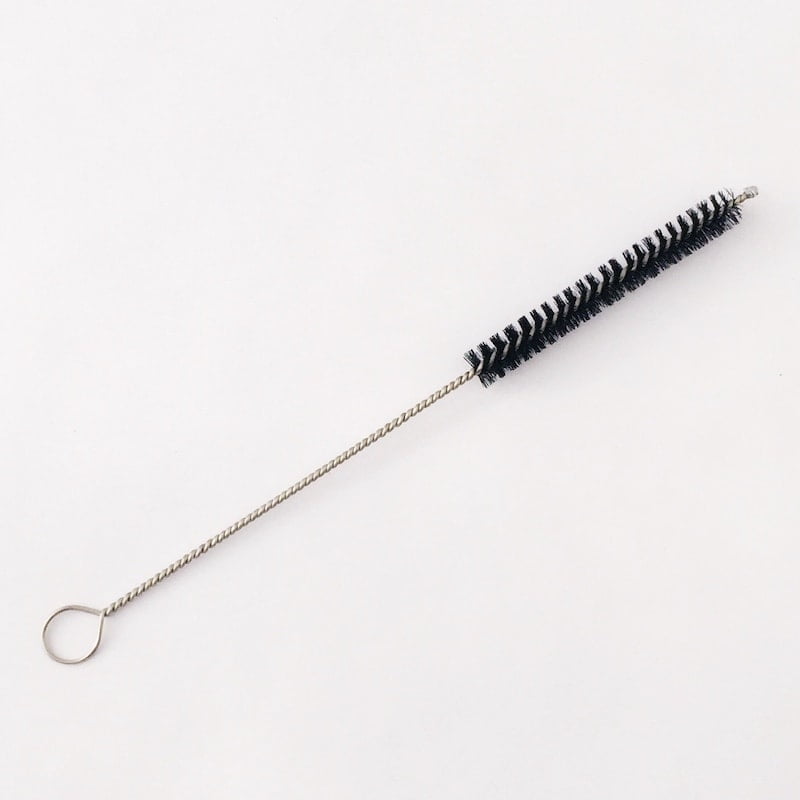 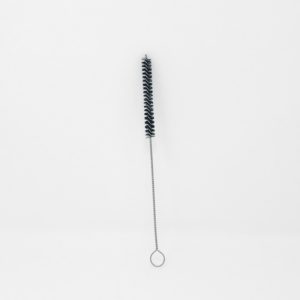 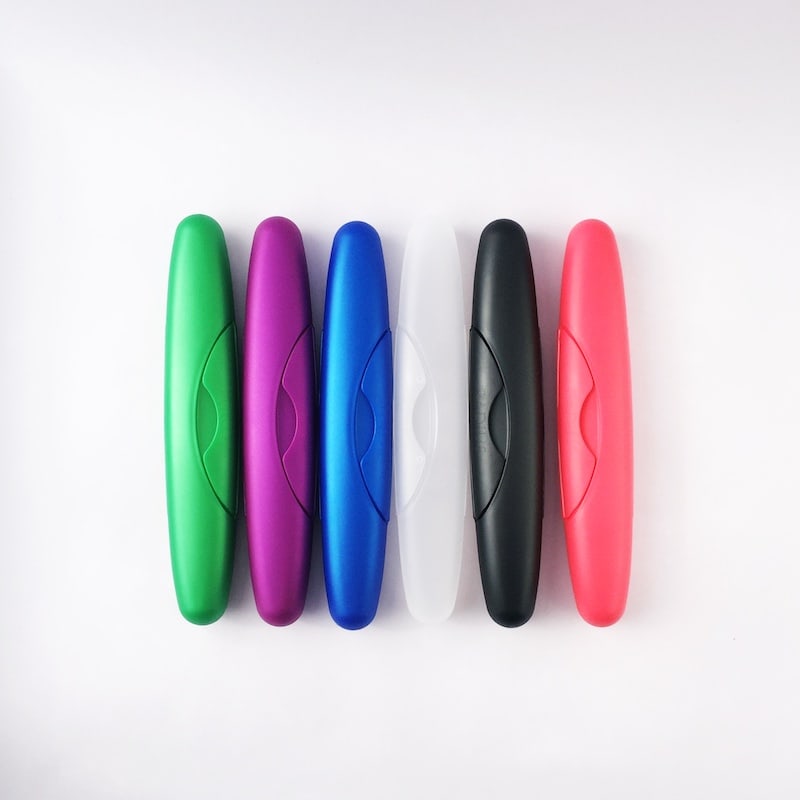 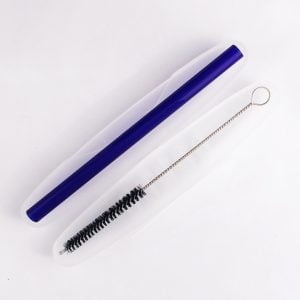 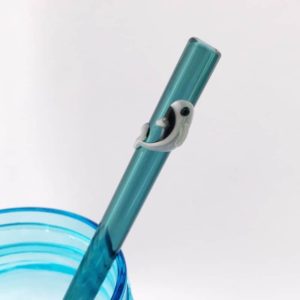 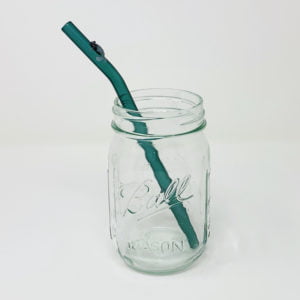 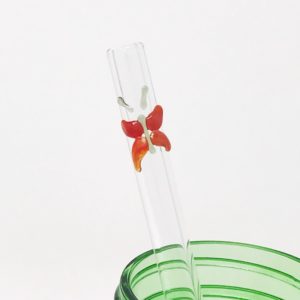 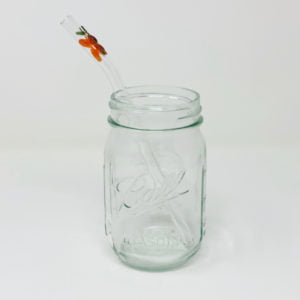 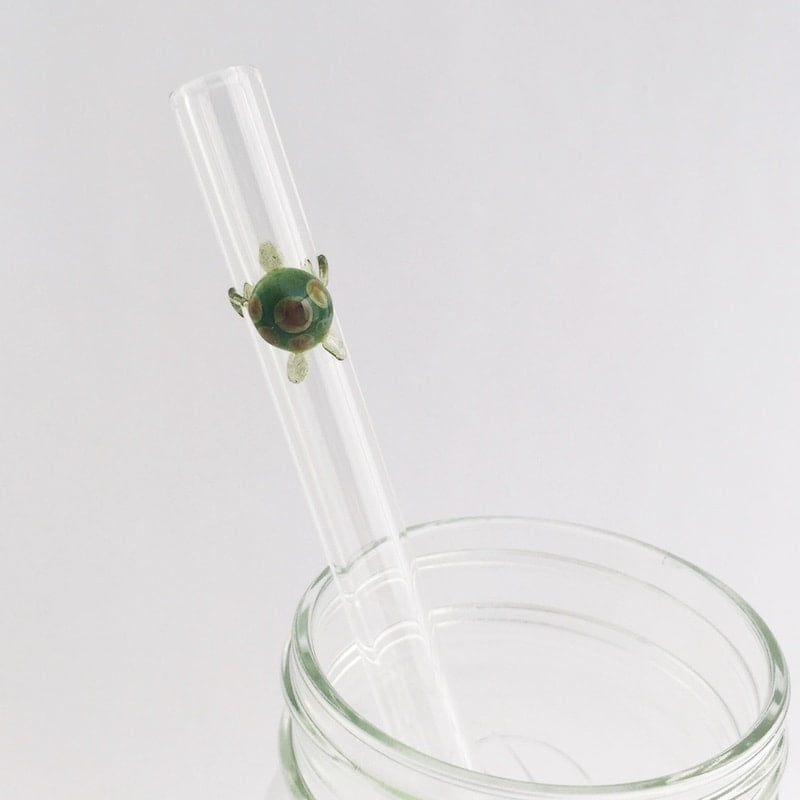 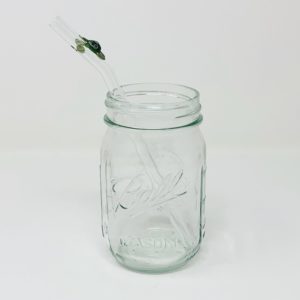 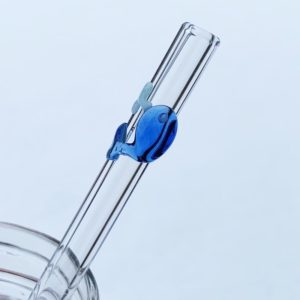 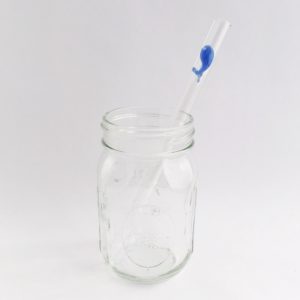 Save The Whales – The Whale Straw 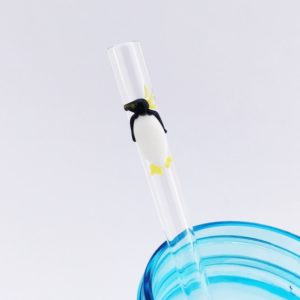 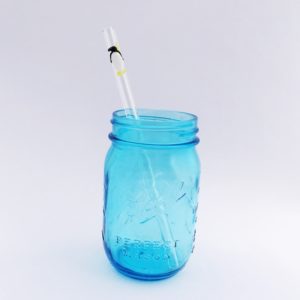 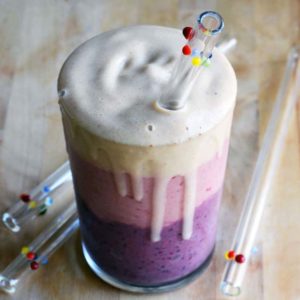